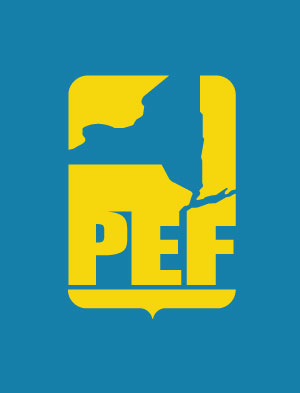 November 4, 2021 — The work of PEF conventions is judged by some members based on how many of the resolutions are dealt with by the delegates.  By that standard, delegates to the 2021 PEF Convention get an A+ because they dealt with all 27 before them.

They adopted four as submitted; amended and then adopted four more; referred four to the PEF Legislative Department; postponed action indefinitely (tabled) on six; defeated six; and three were withdrawn by their maker.

Resolutions that were adopted include:

The four amended resolutions that were adopted direct that: